Today was a sad day for two reasons: 1) Sean is away for a week for work; and 2) Our friends from Scotland are now on a plane back to the UK. So, after a week of a full house, I have it all to myself, and I’m still uncertain how I’m feeling about that. I know I will enjoy the weekend to myself, because next week I’m back at work for what may be a chaotic week; I won’t have time to think about the fact that I have the house to myself. 😉

And so, I present Part One of the Scottish Invasion:

After months of waiting and anticipation, the Scots finally landed in North America a few weeks ago, and we finally went to pick Stephen and Lesley up in Seattle last Friday. We were only just slightly excited for our houseguests.

We hopped in the car on Friday morning and I worked on my laptop all the way to downtown Seattle, where we checked in at the lovely Paramount Hotel by Coast Hotels (724 Pine Street, Seattle). Thank you company travel rates! Sean went off to meet up with Lesley & Stephen and Frances & Jim (who were flying back to Edinburgh two days later). They went on a “duck” tour and I grabbed lunch and walked over to my company’s Seattle office. I sat down at my reserved desk, ate, and, I kid you not, did not get up from said desk for 4.5 hours. Nose to the grindstone, indeed! (The joys of working your butt off and tying as many loose ends as humanly possible pre-week-long vacation.) My desk for the day.

After I came up for air, I dropped my laptop off at the hotel and made my way down to Pike Place Market, where the Scots were staying that the Inn at the Market (86 Pine Street, Seattle) – a beautiful hotel with an even more beautiful fifth floor patio with a fantastic view of the market and its Puget Sound setting. It was a gorgeous day in a gorgeous city, and that meant that I was stopping to take pictures all the way down Pine Street. I got a text from Sean wondering if I was lost… Nope, just slow-going. Downtown Seattle is pretty spectacular on a sunny day, and I was going to appreciate my walk. The Scots are lovely people and it was so nice to finally see them again. When I finally got up to the patio and was greeted by my husband and friends, happily enjoying their beers. We were brought to the Pike Place Brew Pub (1415 First Avenue, Seattle) for dinner. It’s a multileveled and vibrantly atmosphered pub that makes all of it’s ales in house. I had a really nice Pike XXXXX – Extra Stout Ale (as previously referenced on a few occasions, I’m a big fan of a dark ale) and we started the meal off with the Ploughmans Sampler, and then most of us each had the rather tasty macaroni and cheese. (Sean and I make a very tasty macaroni and cheese, so my thinking this was good is a big deal – and it was awesome. Though, if I’d known that the salmon add-on I’d ordered was going to be as big as it was, I would have done without. Mac and cheese on it’s own is never a bad thing!) Much to the chagrin of Stephen and my husband, I put ketchup on a portion of my pasta. I’m sorry, I love ketchup on my mac and cheese… My tasty mac and cheese with enormous salmon fillet

Sean and I were the only ones who ordered dessert but my Pike XXXXX Brownie with stout cream sauce came with more than one spoon and you can safely assume that they all got used. Sean had the Unique Chocolate and Ale Pairing, which consisted of three ale infused truffles and their accompanying ales in large shot glasses. It was enjoyed. Edradour single malt (not my cup of tea, but everyone else’s) and the soon to be opened wine – courtesy of Lesley and the light from Sean’s phone.

We spent the rest of the evening with some whiskey and wine, back on the patio of the Inn at the Market. The view was even more amazing as the sun set and the lights of the (apparently new) ferris wheel flashed and changed. The next morning, we parted way with Frances and Jim and piled into Sean’s stuffed to the gills Golf and made our way back home. Of course, no trip across the border is complete without a visit to the Seattle Premium Outlets in Tullalip. Believe it or not, I didn’t buy a lot, and Sean bought more than me.

We ended the day with Katie and Tom coming over with an amazing pulled pork Mexican themed dinner. Katie is like Sean in that she can just throw stuff together, but doesn’t always remember all the ingredients. One day, I will get her to nail it down and I will post the recipe. It was delicious! 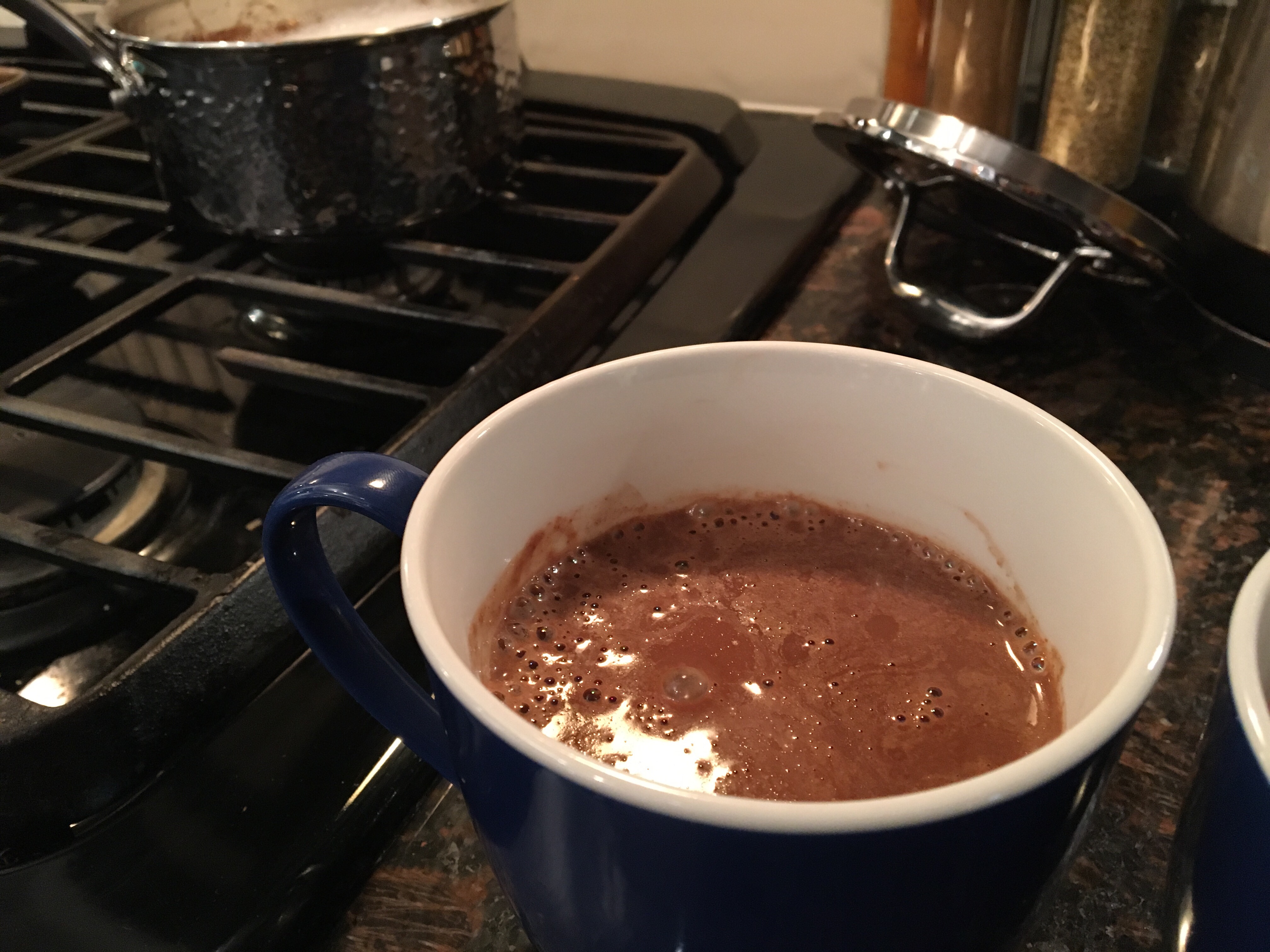 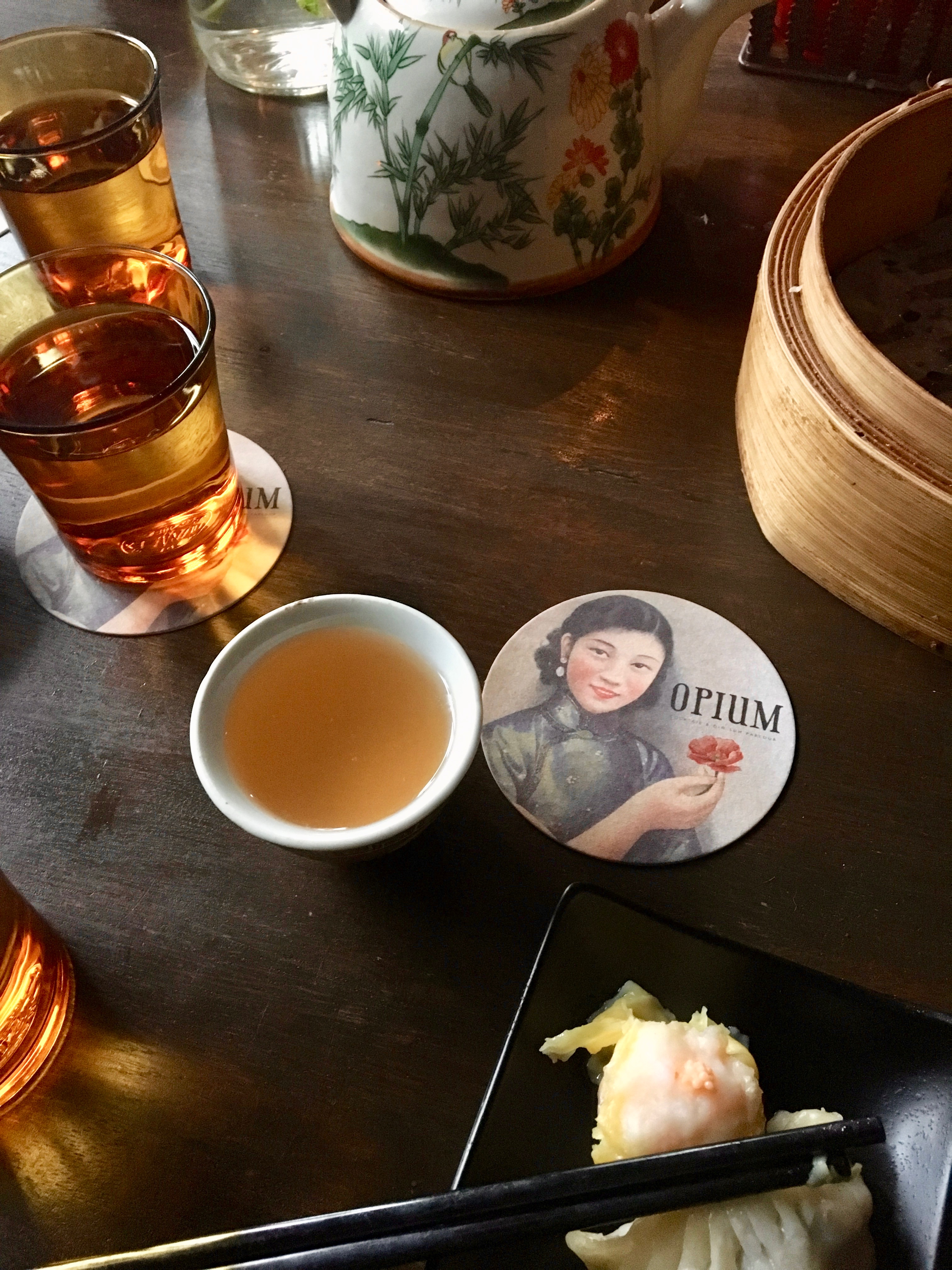 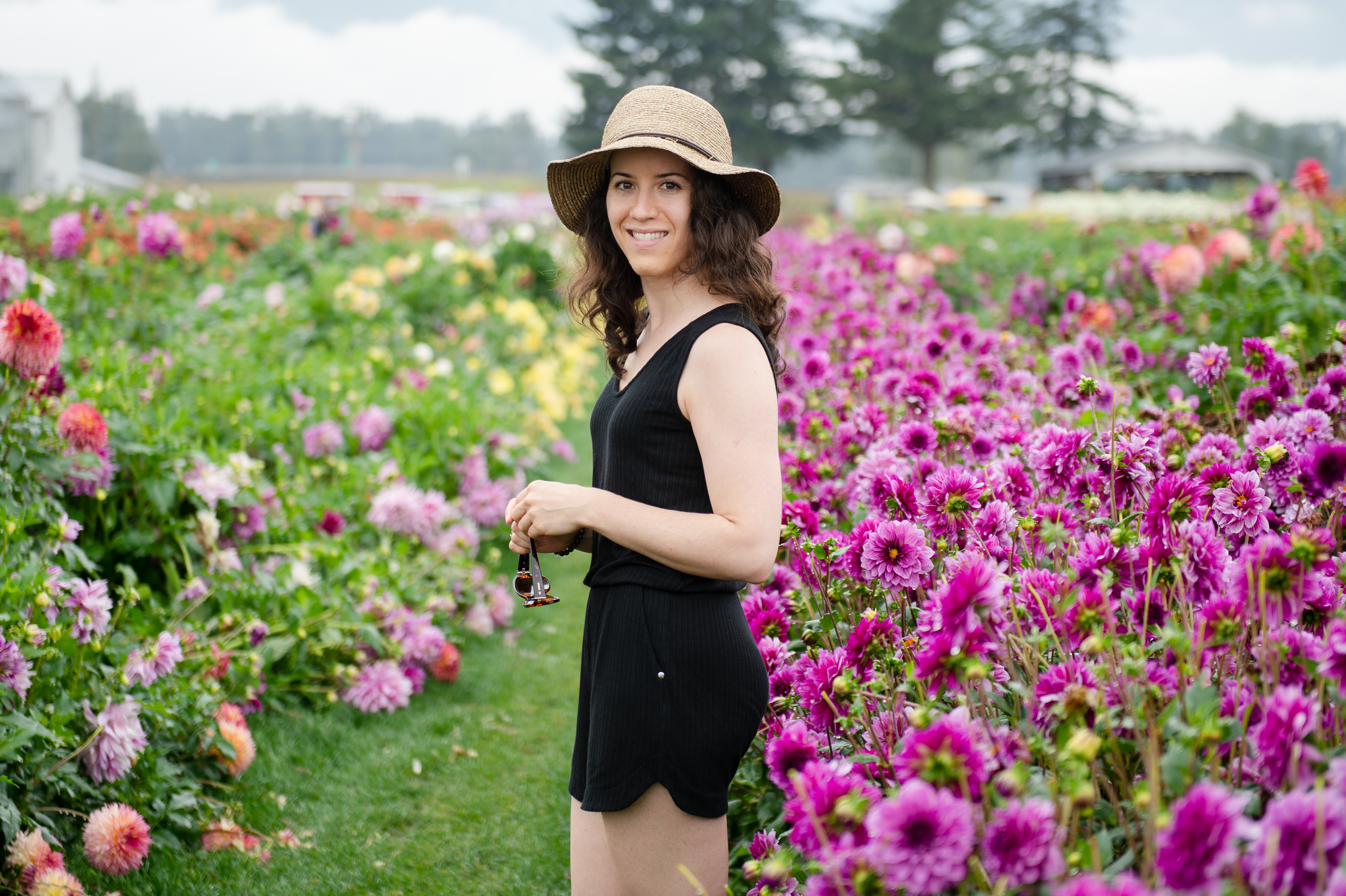 Hello, I'm Yasmine! West Coast City Girl is a travel and lifestyle blog with a focus on enjoying what the world has to offer while keeping well and staying on budget. Fuelled by Earl Grey tea, I’ve made it my mission to live life and travel knowing that one doesn’t have to spend a fortune or sacrifice wellness in order to have a fulfilling journey!

☀️ Thrilled that it’s going to be a sunny we

Happy 🇨🇦 Day! Everything is different this y

#Reflections | So grateful to have trails and walk

Happy National Sunglasses Day! Where are you and y

Happy International Day of Yoga! Getting on the ma

I have struggled with what to say because I don’

Today would have been the kick-off for #VCBW2020.

The Clockmaker’s Daughter
by Kate Morton

Meditations from the Mat: Daily Reflections on the Path of Yoga
by Rolf Gates

Soulful Simplicity: How Living with Less Can Lead to So Much More
by Courtney Carver

The Science of Service: The Proven Formula to Drive Customer Loyalty and Stand Out from the Crowd
by Mark Colgate

WCCG is proud to be an ambassador for these BC brands 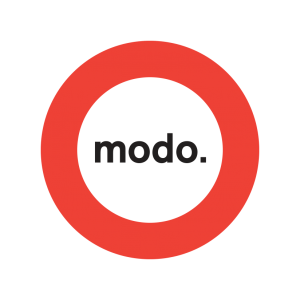 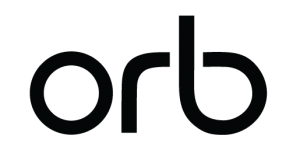